“Build it in, don’t bolt it on,” is a mantra that we all learn when we study cybersecurity. Unfortunately, we see it in practice far too rarely. Our adversaries also know this principle, and have begun to implement it by infecting the supply chain – hardware and software – as close to the source as possible.

Crowdstrike and Symantec both note the trend in recent threat reports.

In their July, 2018 report, Crowdstrike notes that:

Some specific examples come to mind. In 2017, attackers compromised the development environment of a PC tool called CCleaner, infected the software, and unwitting users downloaded updates – validated by the company’s certificate – to their machines.

Othera attackers took much the same approach with the Petya/NotPetya attack. A more sophisticated approach emerged when bad actors compromised BGP routing tables, and re-routed update traffic through Russia, where updates were poisoned.

Why are attackers taking this approach? Again, Symantec and Crowdstrike agree: creating zero-day attacks has become more difficult, so our adversaries are taking a different approach. Moreover, that approach makes it easier to hide, and provides bigger “bang for the buck.” By compromising one company, they can infect a large number of machines. According to Avast, 2.27 million users downloaded the infected version of CCleaner.

In October, Bloomberg announced that China had infected servers in the United States were by altering CPU chips. This announcement is controversial, but what matters is that it could have happened: there is no real way to know if this happened, or could happen again. Quite simply, we are not in control of the supply chain for hardware or software.

We need to address the problem from two angles: human behavior, and technology. For recommendations on the human behavior side, look to an excellent document Mitre created, called “Deliver Uncompromised” (DU). DU offers 15 separate courses of action (COAs), many of which recommend financial or economic incentives.  The first recommendation, for instance, is for DoD to give preferential treatment to contractors and vendors who can demonstrate that their software or hardware is truly secure. The document also advocates tax breaks for companies investing heavily in cybersecurity, and generally recommends that security become the “fourth pillar” of product and service evaluation, equal in importance to schedule, cost, and performance.

These are worthy aims, but making them real requires technology, and block chain methods are worth a look. There are several companies offering supply-chain management services using the immutable ledgers block chain enables. The technology is viable in the real world, but unfortunately, many of those companies are based in China; we clearly need to catch up.

NIST, however, is doing their part. In February 2019, they published the snappily-titled document, “Securing the Digital Threat for Smart Manufacturing: A Reference Model for Blockchain-Based Product Data Traceability.”

Pulling apart the title and digging in to the document reveals a cogent description of how blockchain-based technology can:

Supply chain risk management is a big topic, and a big problem. Solutions must involve incentives to encourage desired human behavior, and appropriate technology to facilitate and ensure data integrity, proof of provenance, and validity of transactions. 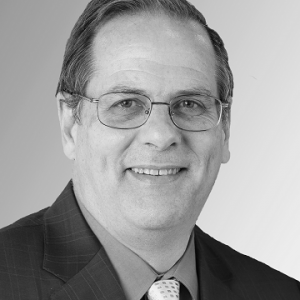 Serving as the Chief Cyber Security Technologist at DLT, Don is responsible for formulating and executing DLT’s cyber security portfolio strategy. Within the cyber security community, Don is a leader and mentor, frequently participating in programs such as the DoS Cyber Online Learning sessions and serving as an active member of the Cloud Security Alliance.

Global Threat Report helps in the fight against government-focused ransomware 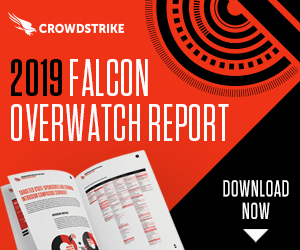 McAfee@McAfeeHappy Lunar New Year! Today we welcome the year of the rat, a symbol of wealth, intelligence, success and wisdom. K… twitter.com/i/web/status/1…48 minutes ago25 January 2020

Nextgov@NextgovThere's a lot of action on the JEDI protest docket this week. Here's a rundown on everyone's favorite controversial… twitter.com/i/web/status/1…48 minutes ago25 January 2020

NETSCOUT@NETSCOUTLooking to increase the protection of your core network infrastructure, we have a track for that. Interested in est… twitter.com/i/web/status/1…2 hours ago25 January 2020

Akamai Technologies@AkamaiNew data looks at the performance of three #Chromium-based browsers. But first, why is this information important f… twitter.com/i/web/status/1…4 hours ago25 January 2020

SolarWinds@solarwindsRT @leonadato: That's right, @CiscoLiveEurope is next week. Come find me and @PastaOverEther and the rest of the @solarwinds crew in booth…6 hours ago25 January 2020

briankrebs@briankrebsRT @JasperHTW: Yo, @briankrebs. Here's a card skimmer being installed at a gas station. Pretty slick. Figured this is right up your alley.…13 hours ago25 January 2020

briankrebs@briankrebsRT @rachaelmyrow: #ICYMI Swattings appear to be spiking at tech campuses and exec homes in Silicon Valley. "When the cost is zero and the d…20 hours ago24 January 2020

McAfee@McAfee.@hcltech integrates our product portfolio into its security services model to provide large enterprises with busin… twitter.com/i/web/status/1…21 hours ago24 January 2020

McAfee@McAfeeHow are you navigating the ever-changing #cybersecurity landscape? Take a look at our predictions for help.… twitter.com/i/web/status/1…21 hours ago24 January 2020

Akamai Technologies@AkamaiEdge World’s Coming Back to Vegas in 2021. Join Us at the MGM Grand. #EdgeWorld2021 ow.ly/W65t50xRCTX pic.twitter.com/WalD9Ky5az21 hours ago24 January 2020

Akamai Technologies@AkamaiOur Wellness team preps for Fitness at Your Desk, a series of events at Akamai to stay active in the workplace. pic.twitter.com/yzuDQi3RPY21 hours ago24 January 2020

SolarWinds@solarwindsRT @leonadato: For everyone attending @CiscoLiveEurope #CLEUR: if you're #Deaf or #HoH or prefer to chat in #ASL, find me at the @solarwin…22 hours ago24 January 2020

NETSCOUT@NETSCOUT#IoT security is minimal to nonexistent on many devices, making this an increasingly dangerous & vulnerable sector… twitter.com/i/web/status/1…22 hours ago24 January 2020

McAfee@McAfeeGaps in #EDR capabilities have created pain points for 83% of enterprises. Take a look at what you should be lookin… twitter.com/i/web/status/1…23 hours ago24 January 2020

CrowdStrike@CrowdStrikeICYMI: #Ransomware attacks matured in 2019 according to the @CrowdStrike Services report. According to @TGEtheridge… twitter.com/i/web/status/1…23 hours ago24 January 2020

briankrebs@briankrebsDoes your business domain have a registry lock? If not, this story might convince you that it's a good idea… twitter.com/i/web/status/1…1 day ago24 January 2020

CrowdStrike@CrowdStrike.@CrowdStrike scientists and engineers keep pushing the boundaries of what’s achievable in #malware detection and p… twitter.com/i/web/status/1…1 day ago24 January 2020

McAfee@McAfeeWho's heading to #RSAC next month? We'll be in the North Hall Booth 5745 with demos, featured speakers, and giveawa… twitter.com/i/web/status/1…1 day ago24 January 2020

Robert M. Lee@RobertMLeeCongrats @digitalbond on another awesome #S4 conference. I wasn’t able to attend but my folks had a blast, watching… twitter.com/i/web/status/1…1 day ago24 January 2020

NETSCOUT@NETSCOUTBlind spots in your #IT environment can hurt your organization. Discover how a #ServiceAssurance platform can enhan… twitter.com/i/web/status/1…2 days ago23 January 2020

Robert M. Lee@RobertMLeeExcited to get @kaithomsen on board at @DragosInc, long time friend and trusted ICS security peer - he’ll be leadin… twitter.com/i/web/status/1…2 days ago23 January 2020

Dan Goodin@dangoodin001Jim Lehrer was one of the first people to demonstrate the power of journalism to me. Farewell, sir. twitter.com/nickschifrin/s…2 days ago23 January 2020 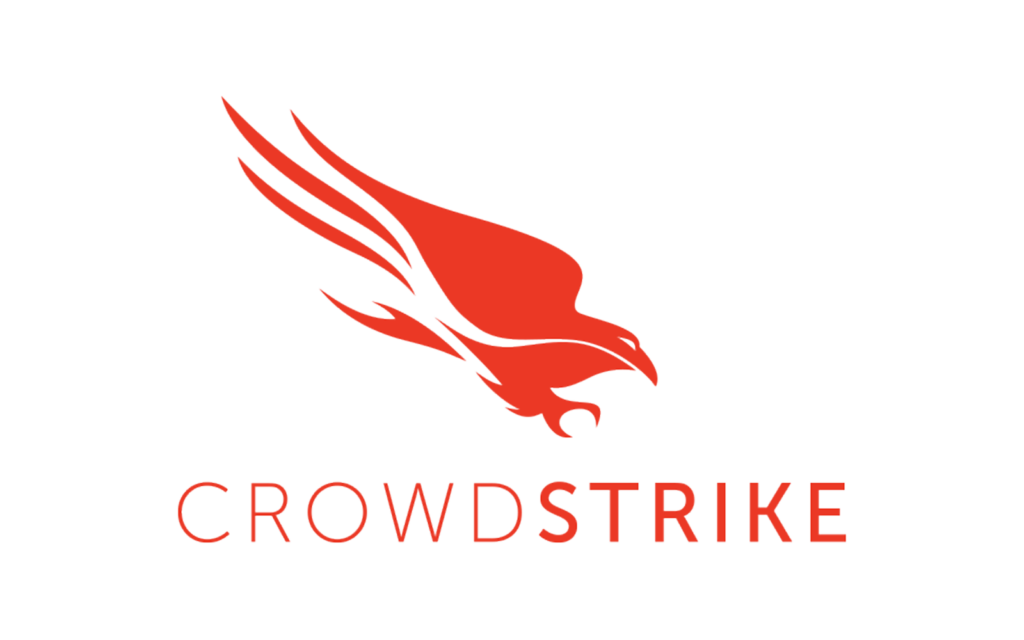